Settled since before the fourth millennium B.C., Damascus is the oldest continually inhabited city in the world, bearing the indelible marks of a long succession of ancient civilizations: Amorite, Aramean, Assyrian, Greek, Roman, Byzantine, Umayyad, Ayyubid, Mameluk, Crusader, Ottoman and French. Marking the divide between the fertile Anti-Lebanon range from which the waters flow that feed Damascus, and the harsh Syrian desert, Damascus is a rich oasis that once served as a natural hub for trade on the silk route. Today, Damascus is the natural starting and ending point for any visitor to Syria.

Day 1
Damascus
Meet our representative in the place and time you choose in Beirut & transfer to Damascus, Pick up rooms at the hotel and start the tour: Saint Ananias Church: It is of particular importance because it is attached to the memory of Saint Paul. Before his conversion to Christianity, he had a vision here that blinded him for several days and gave him an unshakeable faith. Straight Street (or in Latin, Via Recta), is the Roman street that runs from east to west in the old city of Damascus. It was visited by St. Paul as recorded in the book of Acts and contains several interesting sights from the Roman, Christian and Islamic periods. Under the Greeks, the old city of Damascus was designed after the grid pattern designed by Hippodamus. Under Roman rule, the Via Recta was widened and became a colonnaded thoroughfare (cardo). These columns can still be seen today. In the afternoon, you will explore Damascus’ old town, bazaar, shopping areas and bar/restaurant street. You might like to try some local ice cream or have a shawarma, and shisha is available just about everywhere. Overnight.
Day 2
Damascus
Breakfast and start full day tour. The National Museum: Its visit provides an overview of the civilizations that have succeeded in Syrian soil. It contains statues, seals, jewelry, masks, mosaics, tablets and weavings from the most important sites in the country. Souk Al-Hamidiye : The most beautiful souk of Damascus. Its shops display all sorts of goods, especially clothes, fabrics, pastries and handicrafts. The Umayyad Mosque : Located in the heart of the Medina, the mosque is distinguished by its prayer room, its courtyard and its walls covered with mosaics. El-Azem Palace: Not far from the Great Mosque, in the labyrinth of the souk is the palace El-Azem. It is considered as the sumptuous model of the Damascene house whose exterior simplicity and sobriety do not suggest anything about a beautiful and rich interior, with many varieties of flowers, fruit trees and water jets. Time in the evening to enjoy Damascus’ vibrant nightlife. Visit the remaining tourist places in Damascus. Finish the tour and head to Beirut. 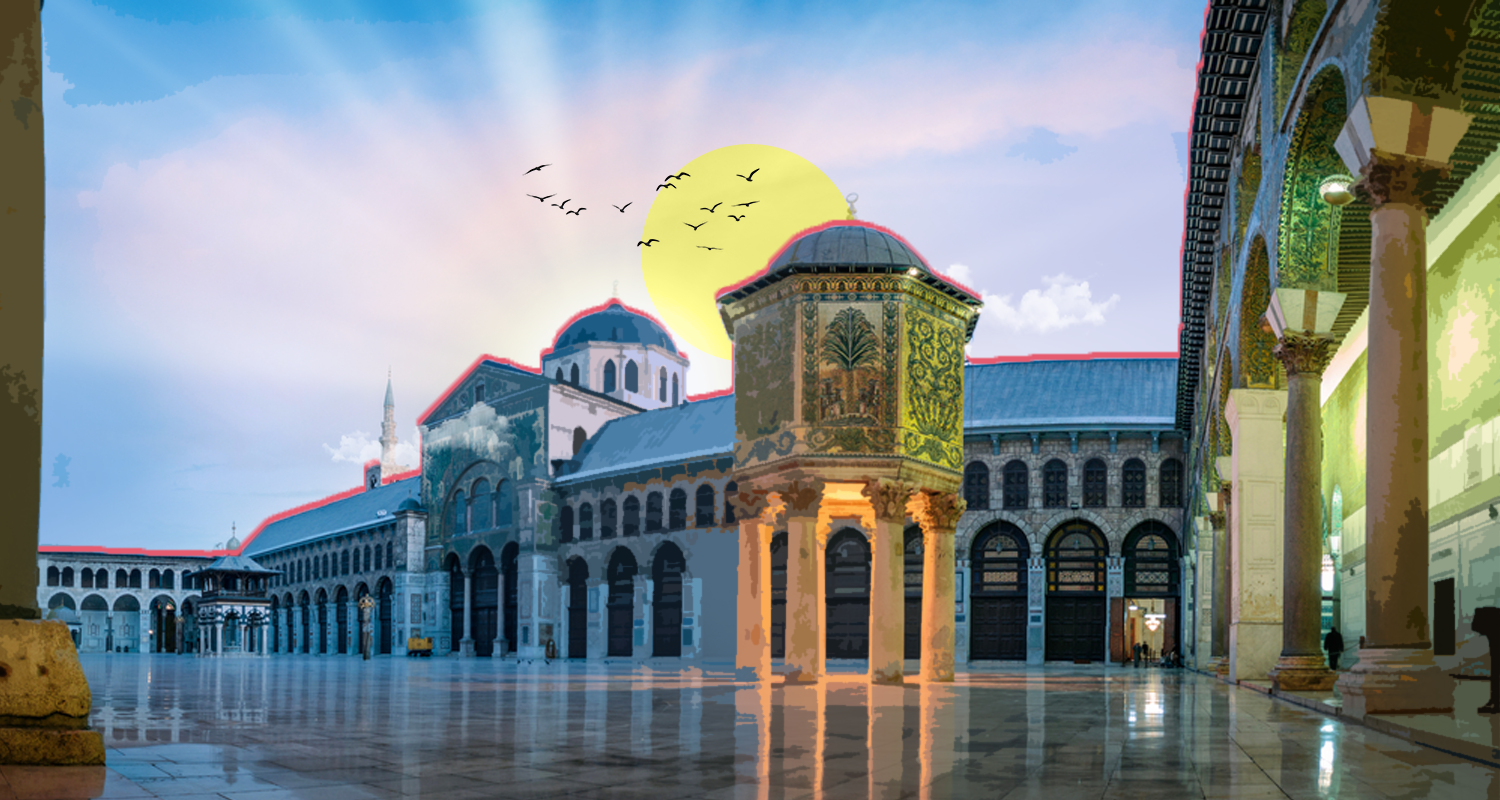