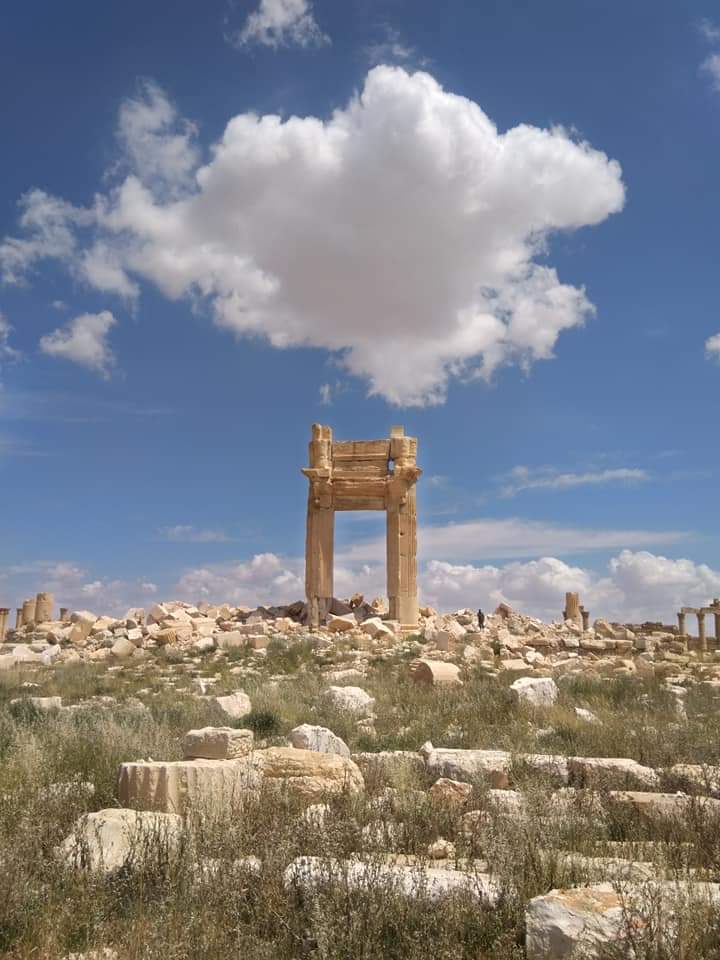 The bird of the desert’, located 243 km (151 miles) NE of Damascus and 160 km (99 miles) East of Homs. Its central geographic position made it the most important commercial center between Mesopotamia and the Mediterranean Sea. Excavations have shown that it was inhabited since the Upper Paleolithic Age (40,000-10,000 BC).

First occupied by the Canaanites and then the Arameans, it yielded to the Romans in the first century A.D. and was later conquered by the Muslim Arabs under the leader ship of Khalid bin al Walid in 636 A.D. Its ruins have more charm and splendor than the visitor expects. The numerous great monuments have a touch of magic and art that continues to survive the centuries. Palmyra was the leading capital of the desert and her citizens led very prosperous lives mainly focused on trade during the first three centuries A.D.

The Roman-style Temple of Bel dates to the first century A.D. the Temple of Bel Shaman, built in130 A.D. was dedicated to the God of Growth & Fertility and is still in excellent condition resting on its six pillars. The Triumphal Arch and the 150 pillars still standing in the main street beyond the arch and the Agora are astounding sights. There are three types of tombs in Palmyra: Tower Tombs, Underground Family Tombs and the House of Tombs, all of which should be visited as they are in excellent condition.  Far beyond the 17 meter high pillars atop a hill commanding Palmyra lies the Arab castle of Ibn Maan from the 16th century. The highlights of Palmyra are: the Temple of Bel, the Temple of Bel Shaman, Nebo Temple, the Colonnade (The Straight), the Theater, the forum, the tombs, the museum, the Castle/Fortress of Ibn Maan, and the sulfuric spring. 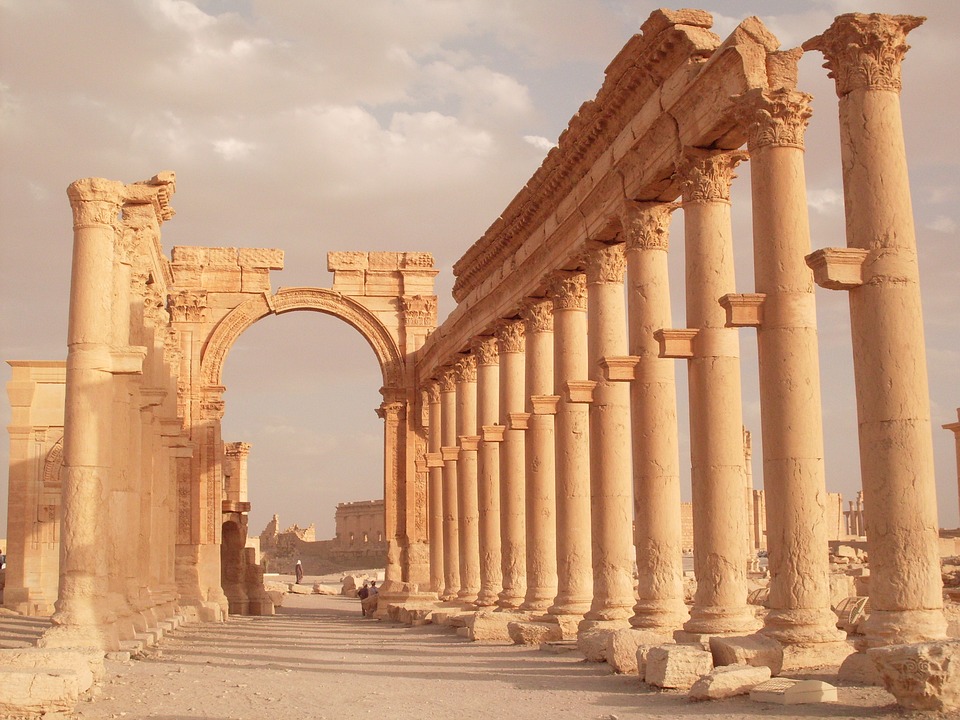 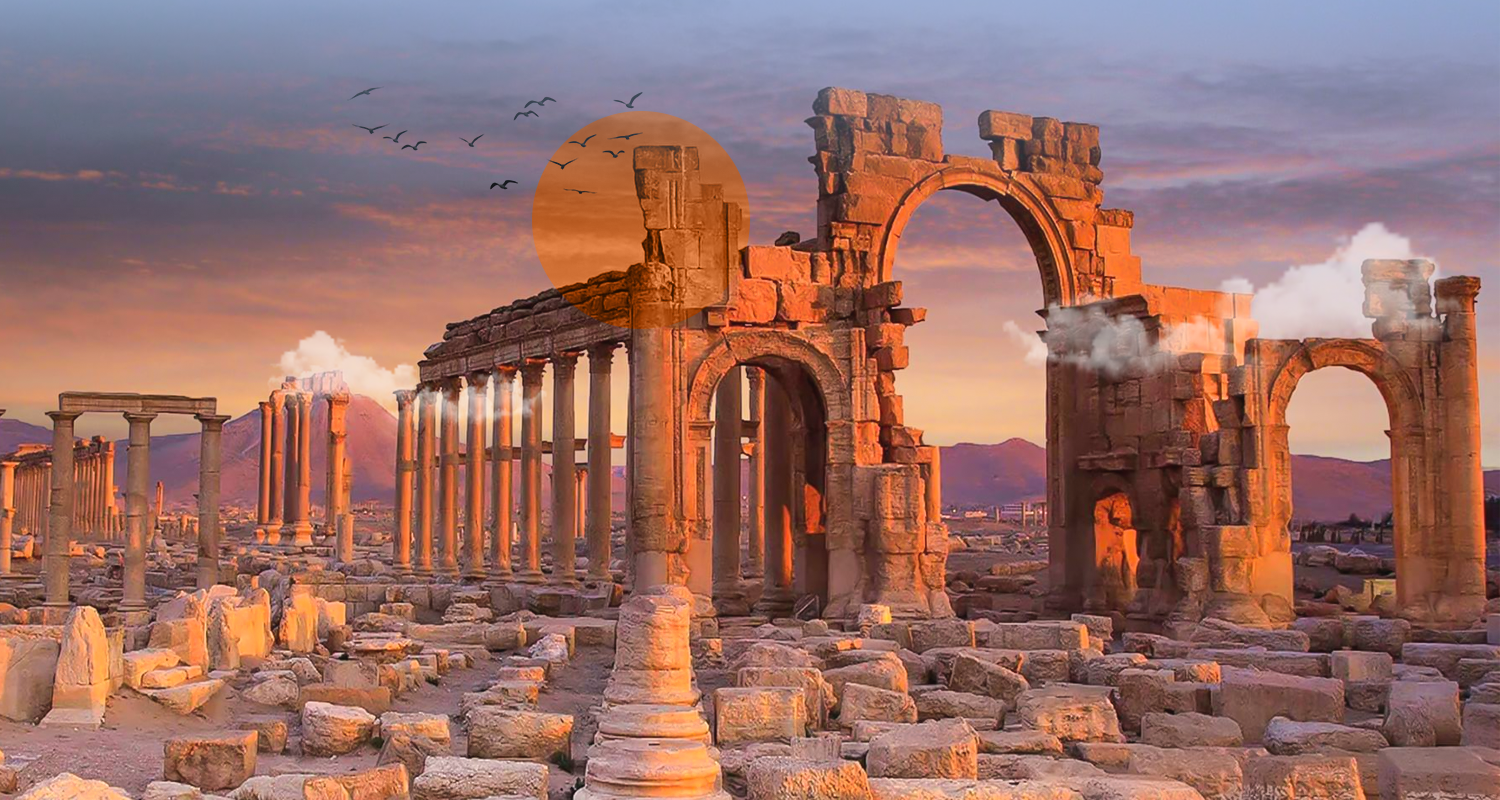 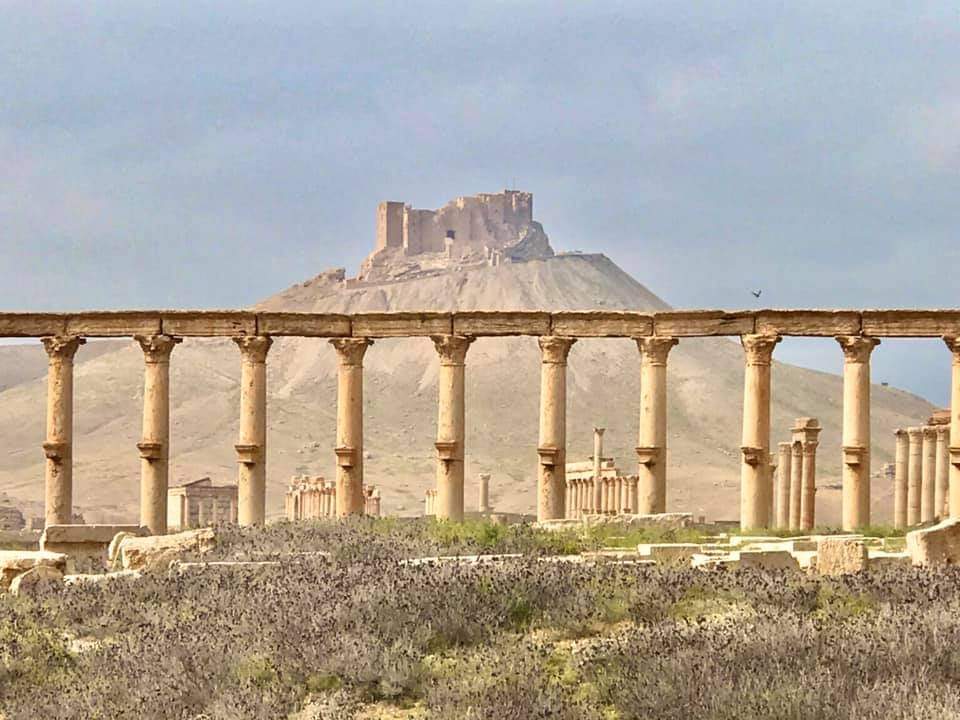 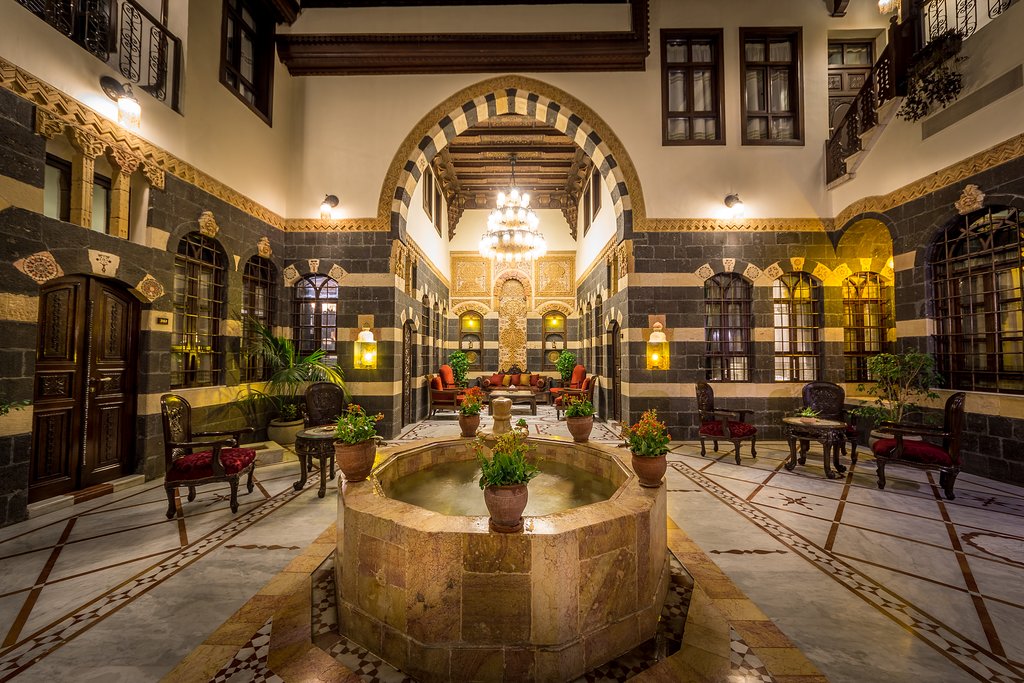 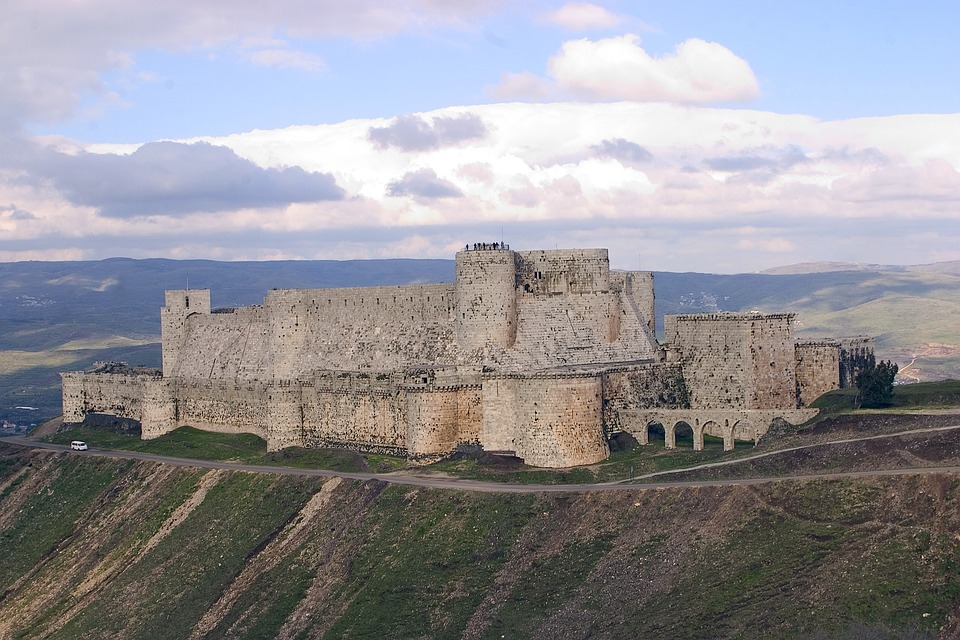 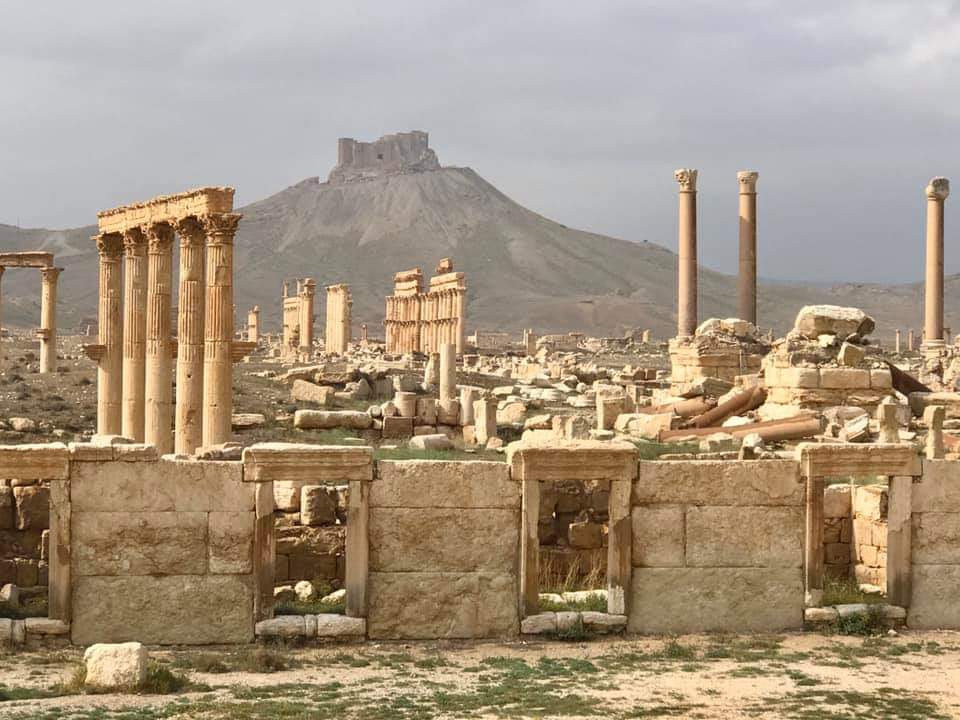 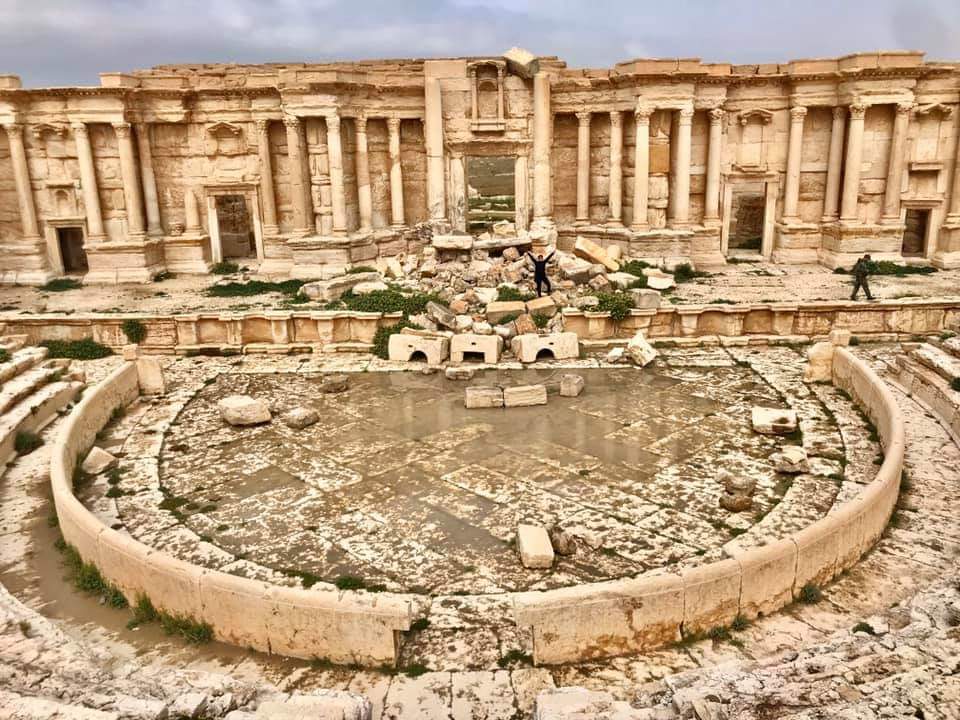